The Texas Payday Law protects workers who have not been paid for work they have done, and the claims are filed through the Texas Workforce Commission. A claim must be filed within 180 days after the wages become due. We have filed these claims in a variety of cases with successful outcomes, including when the… Read More » 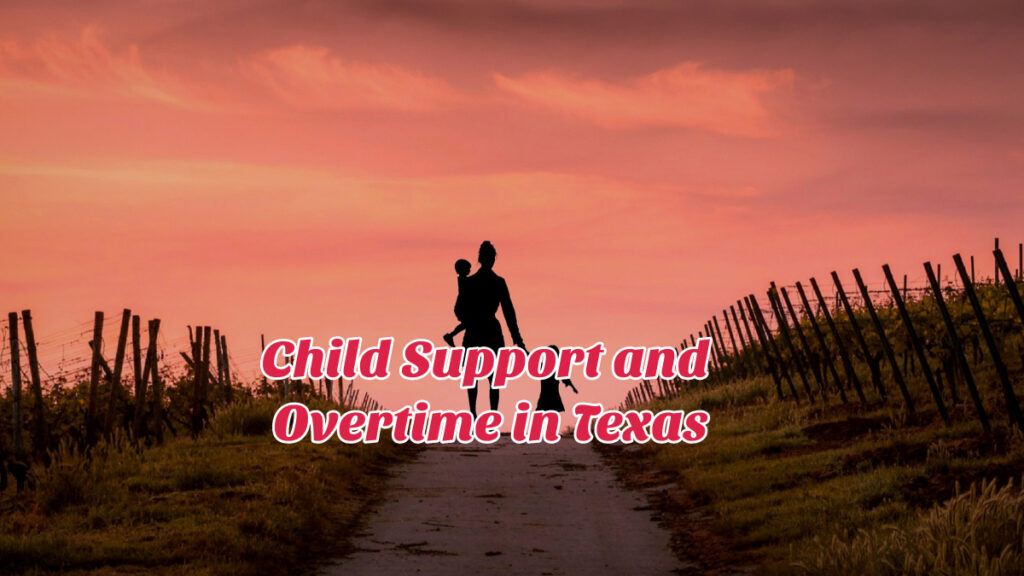 Child Support and Overtime in Texas 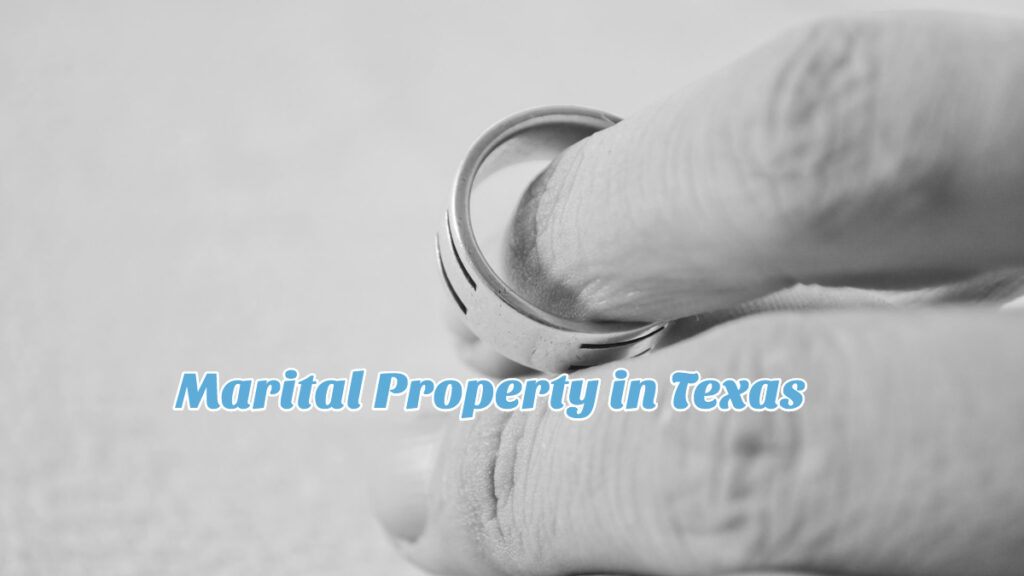 Many people know that Texas is a community property state, but they may not know exactly what that means. The Texas Family Code Sections 3.001 through 3.003 state as follows: “GENERAL RULES FOR SEPARATE AND COMMUNITY PROPERTY. Sec. 3.001. SEPARATE PROPERTY. A spouse’s separate property consists of: (1) the property owned or claimed by the spouse… Read More » Depending on your situation, a divorce can be very simple, very complicated or somewhere in between. In all cases, there is basic information you should gather as you start the process. Below is a list of things you should gather even before you meet with an attorney. Most attorneys will have you fill out a… Read More » 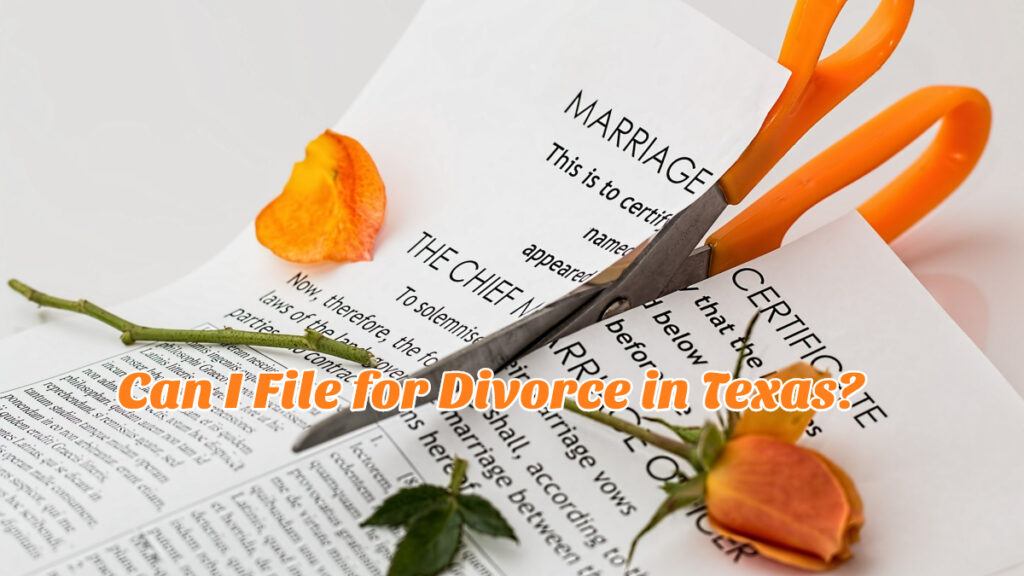 Can I File for Divorce in Texas? 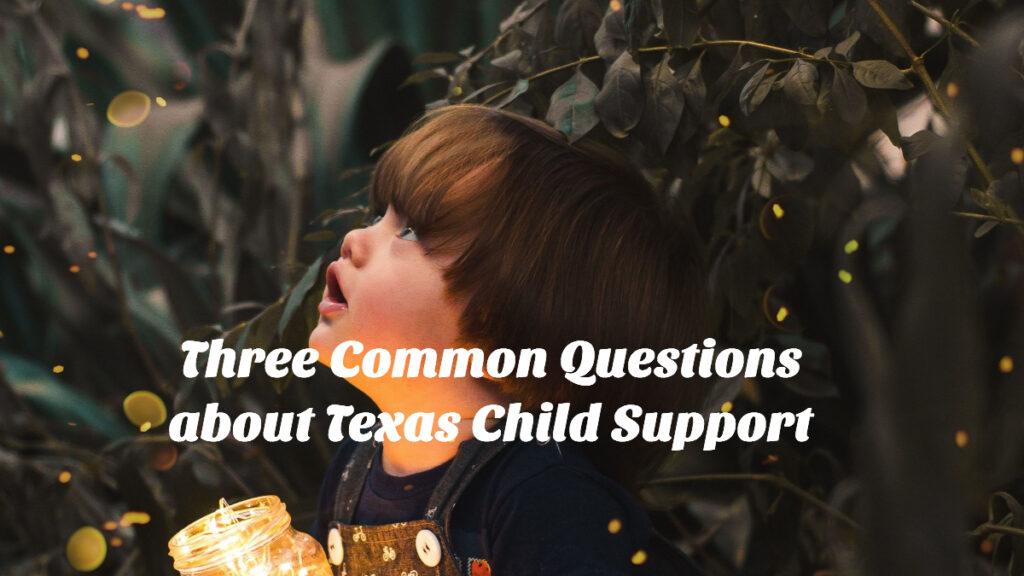 In Texas, child support is governed by Chapter 154 of the Texas Family Code. Section 154.001 states that “[t]he court may order either or both parents to support a child in the manner specified by the order: (1) until the child is 18 years of age or until graduation from high school, whichever occurs later; (2) until… Read More » In Texas, you can be considered married without having a formal ceremony. Section 2.401 of Texas Family Code says that an informal marriage can be proven by a declaration filed with the clerk or if “the man and woman agreed to be married and after the agreement they lived together in this state as husband… Read More »